Peter Greste is the Australian journalist who was arrested in Egypt in 2013 and sentenced to seven-years jail in June, 2014. His “crime” was talking to people and organisations the Egyptian government didn’t deem appropriate. 8 months later, Peter was released. Here, Peter speaks with Greg about the importance of press freedom as a way of keeping the public informed. 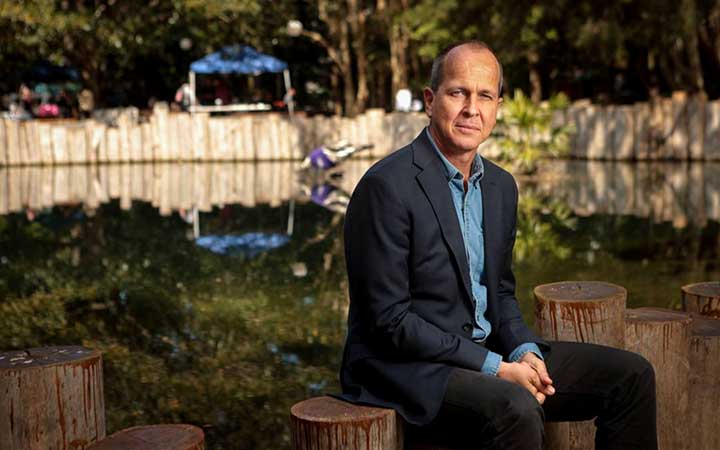 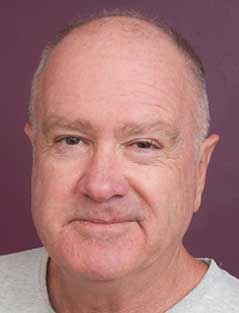